Why Everything You Thought You Knew About Wine Is Wrong

Unless you’re James Halliday or a proper wine snob, you’ve probably got the wrong ideas about wine.

Because we like to be contentious here at Contentious Character, one of Canberra's wineries serving up the best Australian wine (no contention about that), we’re going to explore some of the things people often get wrong. 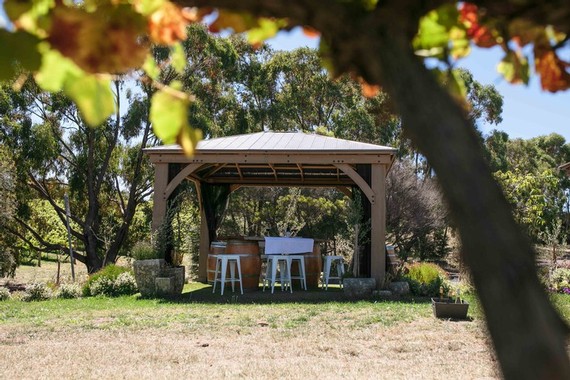 PICTURED: One of our two pavilions; perfect for your small group celebrations. Book here.

“Wine is bad for you”

Says who? It turns out lots of people say this...but that doesn’t mean they’re right.

Hippocrates, famous for his early medical practices, recommended wine as part of a healthy diet. He said you could use it to disinfect wounds, ease diarrhoea and reduce the pain of childbirth.

In 1991, a study found regular red wine drinkers had better cholesterol. According to the French Paradox, French people can eat more saturated fat, thanks to the resveratrol in red wine. In 2008, resveratrol was said to protect against dementia, fight obesity and Alzheimer's, lower lung cancer risk, and keep hearts “young”.

The British Heart Foundation and University of Cambridge upset the wine cart when they said drinking ten glasses of wine a week can shorten life expectancy by two years.

Meanwhile, a Spanish man then died in northwest Spain after a lifetime of drinking four bottles of homemade red wine every day...at 107 years old.  He never drank water.

The answer is clear: make up your own mind.

This is one of those aphorisms that get wheeled out in restaurants all over Australia and perhaps the world. We may even learn it slightly before we’re even old enough to drink the stuff. But it’s wrong! It’s out of date.

You have to look at the cooking technique and the sauce before choosing a wine – not just whether it’s fish or meat. For instance, steak tartare or steak with béarnaise sauce goes very well with white Burgundy.

Another thing to consider is texture. If a fish is grilled, the smokiness passed on in the fish is often best paired with a red.

It is also a matter of complementarity. A seared tuna steak with red wine goes with a Pinot Noir and a meat carpaccio with capers and citrus goes with Sauvignon Blanc.

So just don’t say it again. It makes you look old. 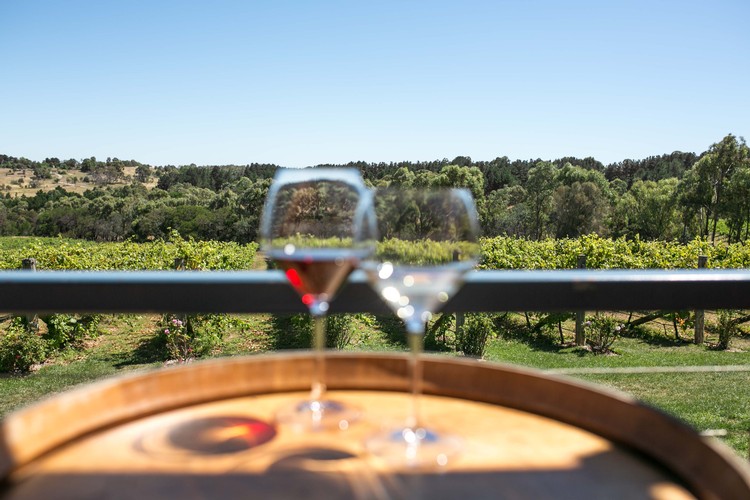 The debate about organic versus non-organic rages in the food sector so why not the wine industry? You’ve seen those wholesome looking bottles of organic wine - you know the type where even the labels look healthy enough to eat.

The arguments for organic wine are much the same as for organic food: fewer pesticides and heavy metals, more omega-3 fatty acids, more antioxidants, no antibiotics or synthetic hormones.

But the real “problem” in conventional wine is sulphites. These are preservatives added to wine to prevent it from spoiling, oxidising or aging too quickly. Wine made with organic grapes can have sulphites up to 100 ppm, but conventional wine can have up to 350 ppm.

Unfortunately, it’s difficult to make wine that smells, looks or tastes like what people demand, without them. Very few people are actually allergic to them.

In this case, rather than be contentious, we take a balanced approach to the addition of sulphites.

It’s true; some men like big reds, because they enjoy admitting to liking things that are big.

But there are women who like them too. And the converse; that women only like soft, subtle reds like pinots or whites like chardonnay, is wrong too. Apparently, women have more sensitive taste buds so they tend not to like highly tannic or highly acidic wines.

Men like to show off and boast with highly regarded and competition-winning wines. Now that is surprising (sense our sarcasm here please).

“Canberra wine is only for politicians”

Wow, you did not! How contentious. Our Australian wine at Contentious Character is too good to waste on just one small segment of the population, no matter how discerning they are. We are very inclusive and we welcome everyone, even if everything they think about wine is wrong!

Book a wine tasting, lunch or dinner today and come taste our wines and share our views (of the rolling hills of Wamboin - not political!) 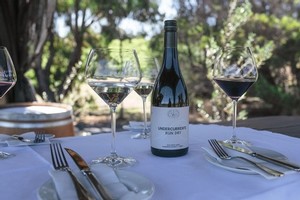