Chardonnay: Why Chardy is Queen 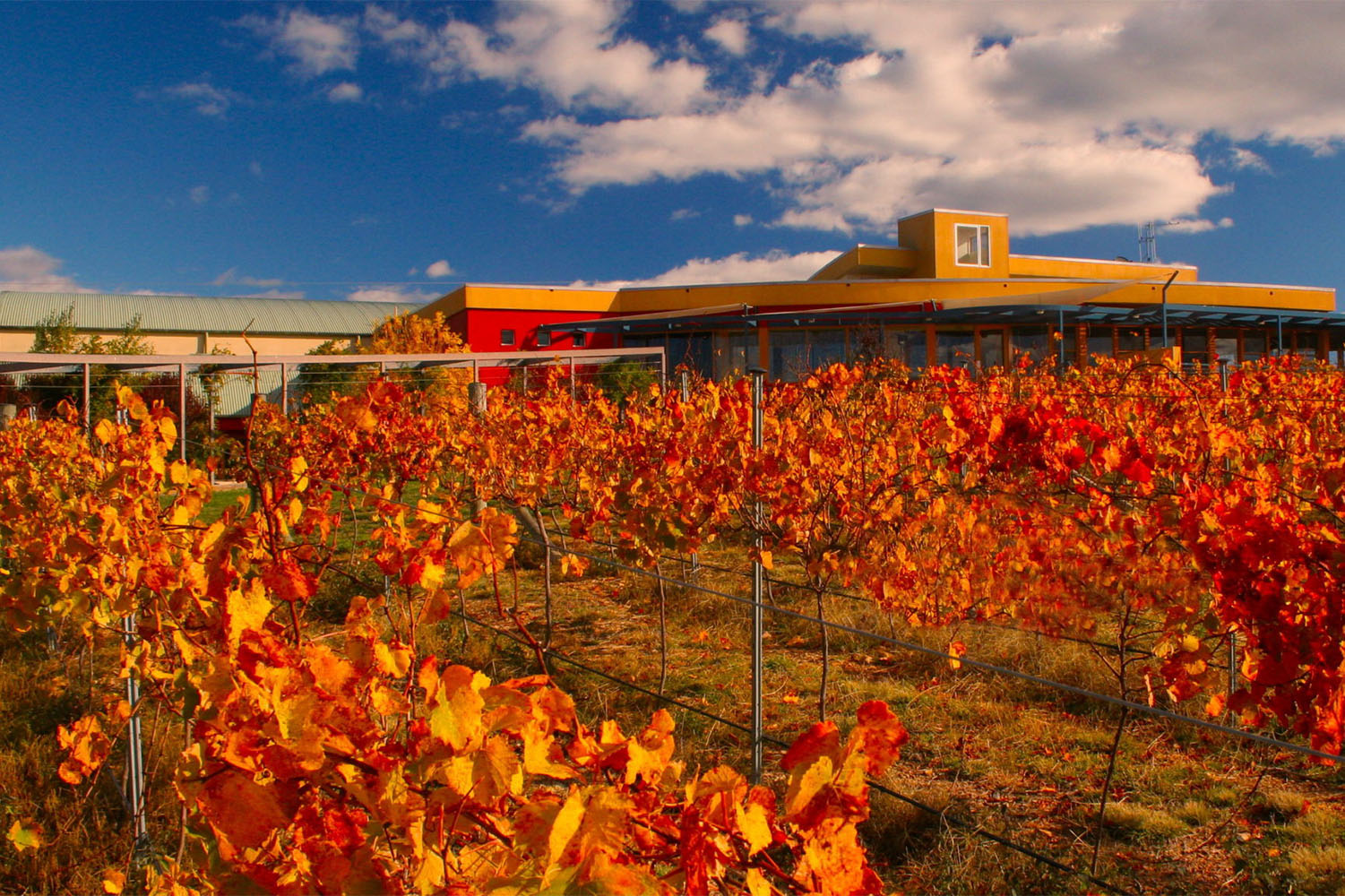 It is one of the most graceful words in French, and a very popular white wine. Many have called it Queen of the Grapes (cabernet sauvignon is King). Even so, chardonnay’s image in Australia has been surprisingly contentious!

It is called Grandma’s drink, chardy and even “really noice”, thanks to the ever-articulate Kath and Kim. (Kim pronounced it “cardonnay, because it has a silent haitch”!)

Chardonnay has also been unfairly associated with affluent left-wing drinkers in the terms, “chardonnay set” and “champagne socialist”. Unfair to both the drinkers and the wine. Luckily this varietal is versatile, easy to manage and high yielding, and not affected by political prejudice.

This green grape was first grown in Burgundy in France and particularly in the area of Chablis. You can now find it all over the world in Argentina, California, Chile, Italy, New Zealand and Australia. It thrives in both warm and cold climates. Many chardonnays are used to produce sparkling wines.

While the grape itself has a neutral taste, soil, climate and aging in oak, create a wide range of enticing flavours. Most Australian chardonnays have plenty of ripe melon, grapefruit and ripe peach fruit. When chardonnay is very ripe, it tastes of tropical pineapple, guava and mango. When barely ripe, more like lemons and green apples.

Cooler regions, like Canberra, Tasmania and Mornington Peninsula have more subtle characters, with a lot more grapefruit and lime. Cool climate chardonnays tend to express the site of the vineyard, region and season.

Oaking chardonnay brings in flavours of vanilla, spice, toast and caramel. Meanwhile, the process of aging converts malic into lactic acid, which helps to add a rich buttery flavour.

OTHER NAMES: Chablis, Pouilly-Fuissé and Meursault

Whether you prefer an oaked or unoaked chardonnay, it is easy to pair with your next meal.

A young unoaked cool climate Chardonnay (like Contentious Character's 2015 Chardonnay) pairs with delicate and light foods. Choose grilled fish, chicken, prawns or sushi. Chardonnay that is well aged in oak and full bodied pairs well with cheddar, foie gras, veal chops and (for the vegetarians who are so often left out of wine pairings) pumpkin ravioli.

Chardonnay even has its own International Chardonnay Day, on a date in late May. This could be the perfect time to enjoy one of the most expensive chardys in the world, Domaine Leflaive Batard Montrachet, for somewhere around $US6,000.

If you would like to treat Grandma to a bottle of her favourite, look no further than a Contentious Character  2004 Chardonnay for $33 or a lighter more contemporary Chardonnay like our 2015 for $35. But if you visit our cellar door to taste it first, you might discover Grandma (or Kath or Kim) knew something you didn’t.

Riesling - Let the grapes do the talking 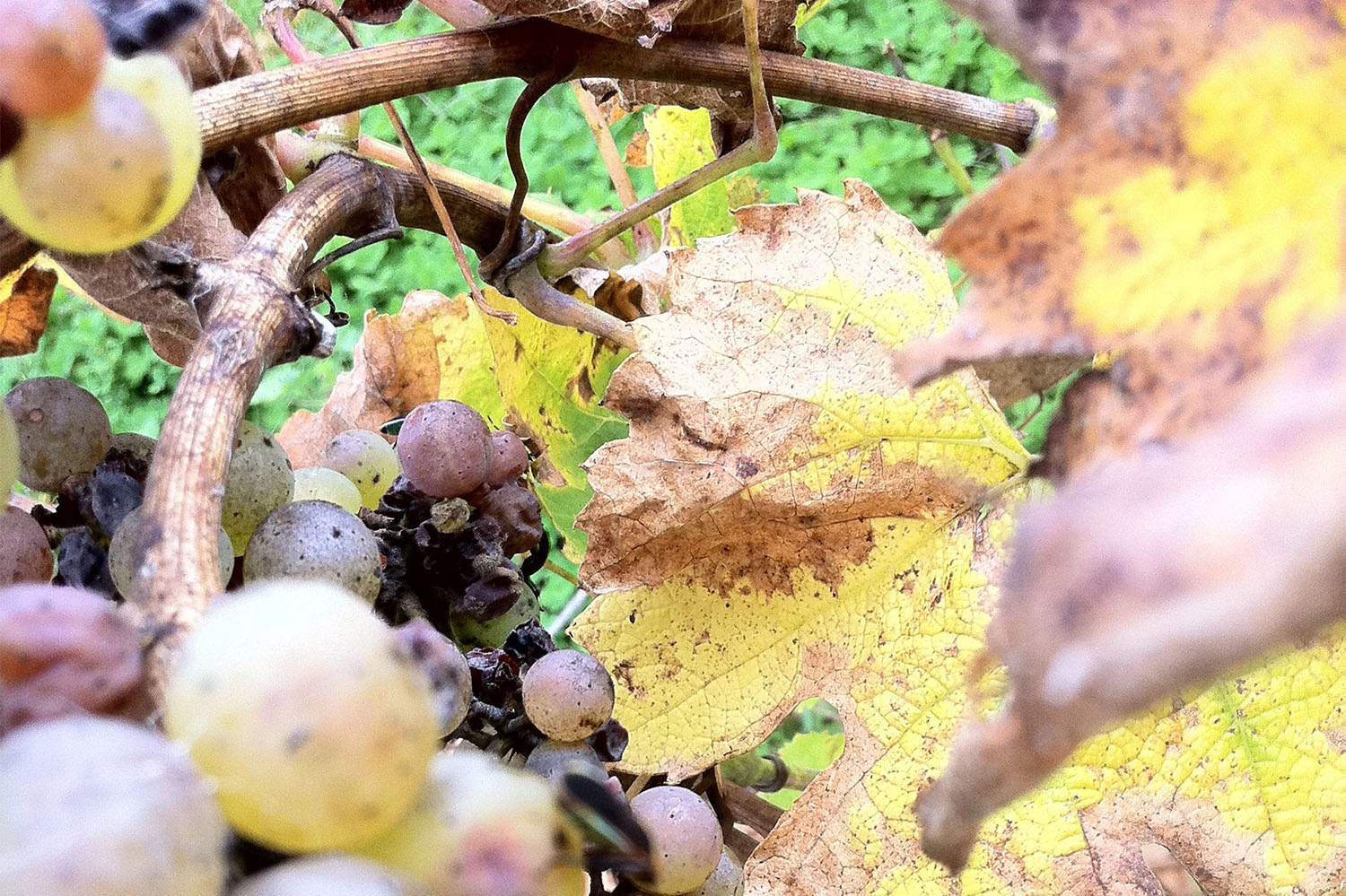 Riesling is a white variety of grape sadly misunderstood in Australia. Many would remember Riesling in cheap casks at kitchen parties, that sweet stuff known as “hock” or what we had to drink before chardonnay and sauvignon blanc came along.

In fact, Riesling is one of the oldest grape varieties around and, unlike the others, it is German. The monks in medieval Germany used to cultivate the grape and were, no doubt, popular with any visitors. Much later, when Joni Mitchell sang about Rhine wine, it was probably Riesling.

Loves cold climates
After Germany, Australia devotes the second biggest area to these versatile grapes. This delicately scented white grape can satisfy the driest of tastes or offer the stickiest of accompaniments to pudding. Some say it’s the quintessential Australian summer wine. Its sharp lemony flavours can be perfect for those hot, balmy nights.

Paradoxically, it grows beautifully in cold climates like Canberra. The grape buds later than usual and its bark is naturally thicker, which protects it from frosts in Spring and cold snaps in Winter. Riesling grown at altitude, or southern latitudes like Tasmania, loves the cold nights that favour its acidity. Clare and Eden Valleys in South Australia boast the right terroir for Riesling.

Canberra is host to a longstanding wine competition - The Canberra International Riesling Challenge - attracting Riesling lovers from vineyards all over the world.

A German lesson
One advantage of our Australian Rieslings is they are easier to pronounce! If you want to understand German Riesling, its vigorous acidity may help you get your tongue around these:

Special character of Riesling
Riesling is rarely blended with other grapes. Wine lovers say, “let the grapes do the talking”, because, like a beautiful woman, they don’t need enhancement. Unlike other whites, they enjoy being aged because of their highly acidic character.

Noble rot
The priciest late harvest dessert wines are lovingly made from Riesling grapes left on the vine well past their usual harvest time. This encourages a delightful fungus called Botrytis cinerea or “noble rot”.

Frederic Prinz von Anhalt, husband of the late Zsa Zsa Gabor, claimed he had 300 bottles of Riesling in his cellar. (He also married and divorced six wives before meeting Zsa Zsa and, according to celebrity press, sold 68 knighthoods for $US50,000 each.)

He was certainly a contentious character, maybe even a noble rotter.

Undervalued...mostly!
Considering their quality, many Rieslings are still undervalued. One wine you probably won’t buy in a hurry is the Egon Muller-Scharzhof Scharzhofberger Riesling Trockenbeerenauslese. Translated, it means vintner Egon Muller’s sweet medium bodied dessert Riesling from the Scharzhofberger vineyard – and it sells for up to $US20,000.

At Contentious Character, you can buy our best Riesling for much, much less than it should really cost. They don't come in a caska but you are more than welcome to take them to parties!